Looking forward to creating a strong, educated and skilled India.

We aim to bring the best out of the minds of the imaginative youth and the matured adults in order to create opportunities for all round development of India’s population. 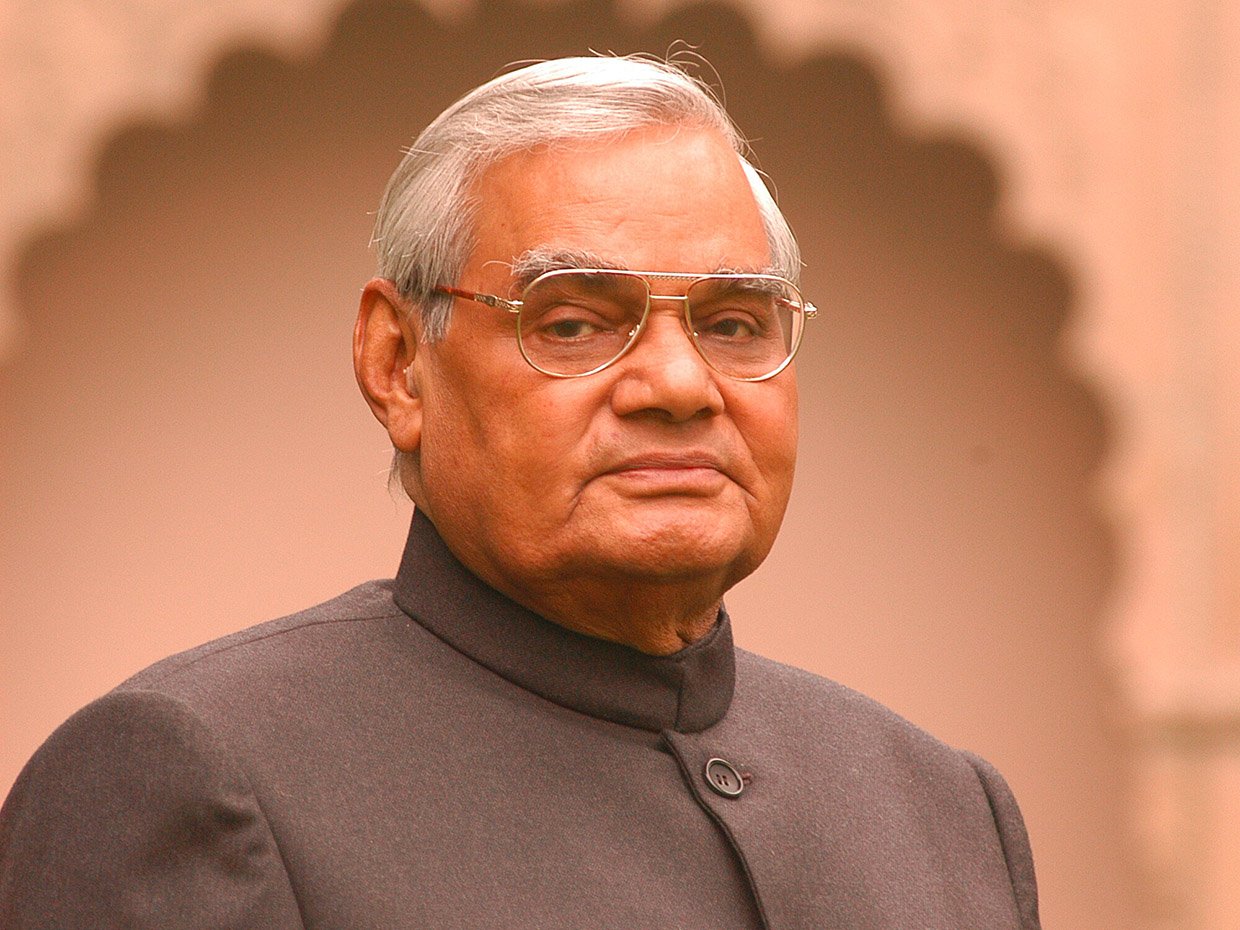 “I dream of an India that is prosperous, strong and caring. An India that regains a place of honor in the comity of great nations.”

Atal Bihari Vajpayee was an Indian statesman who served three terms as the Prime Minister of India, first for a term of 13 days in 1996, then for a period of 13 months from 1998 to 1999, followed by a full term from 1999 to 2004. A member of the Bharatiya Janata Party (BJP), he was the first Indian Prime Minister not belonging to the Indian National Congress to serve a full term in office. He was also a noted poet and writer.

We aim to increase the scope of formal education in the country. We also aim to widen people’s
writings skills in their local/home language and inculcate vocational and extracurricular skills among the people. 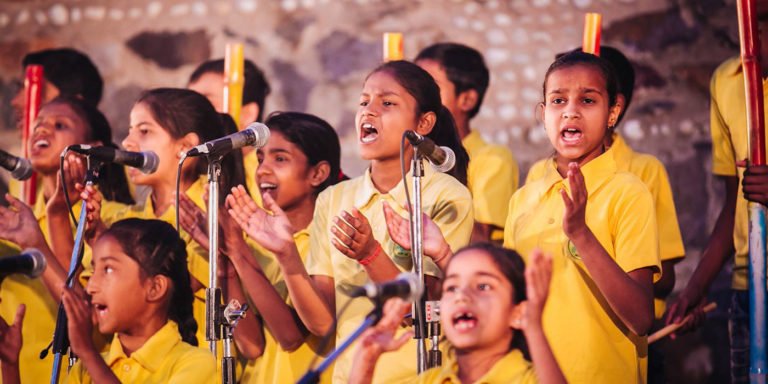 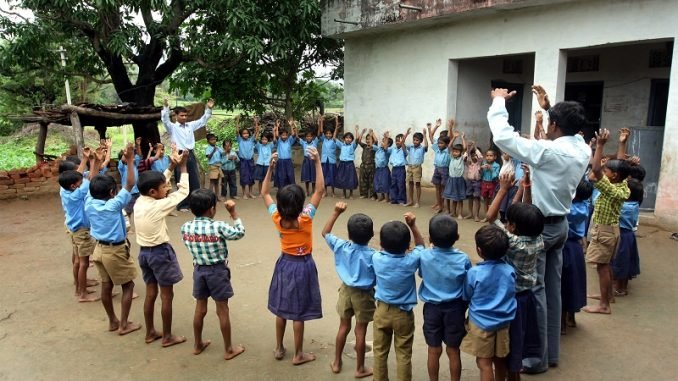 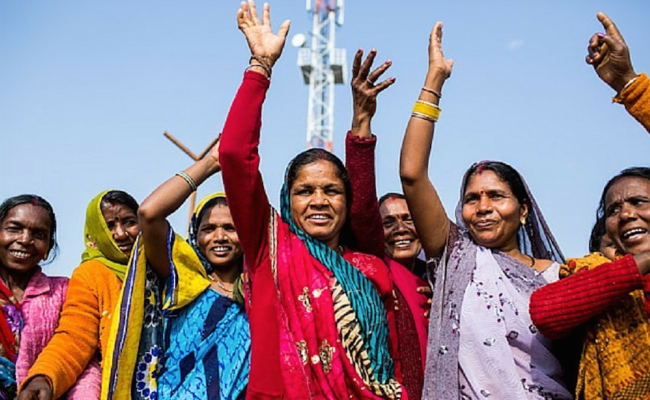 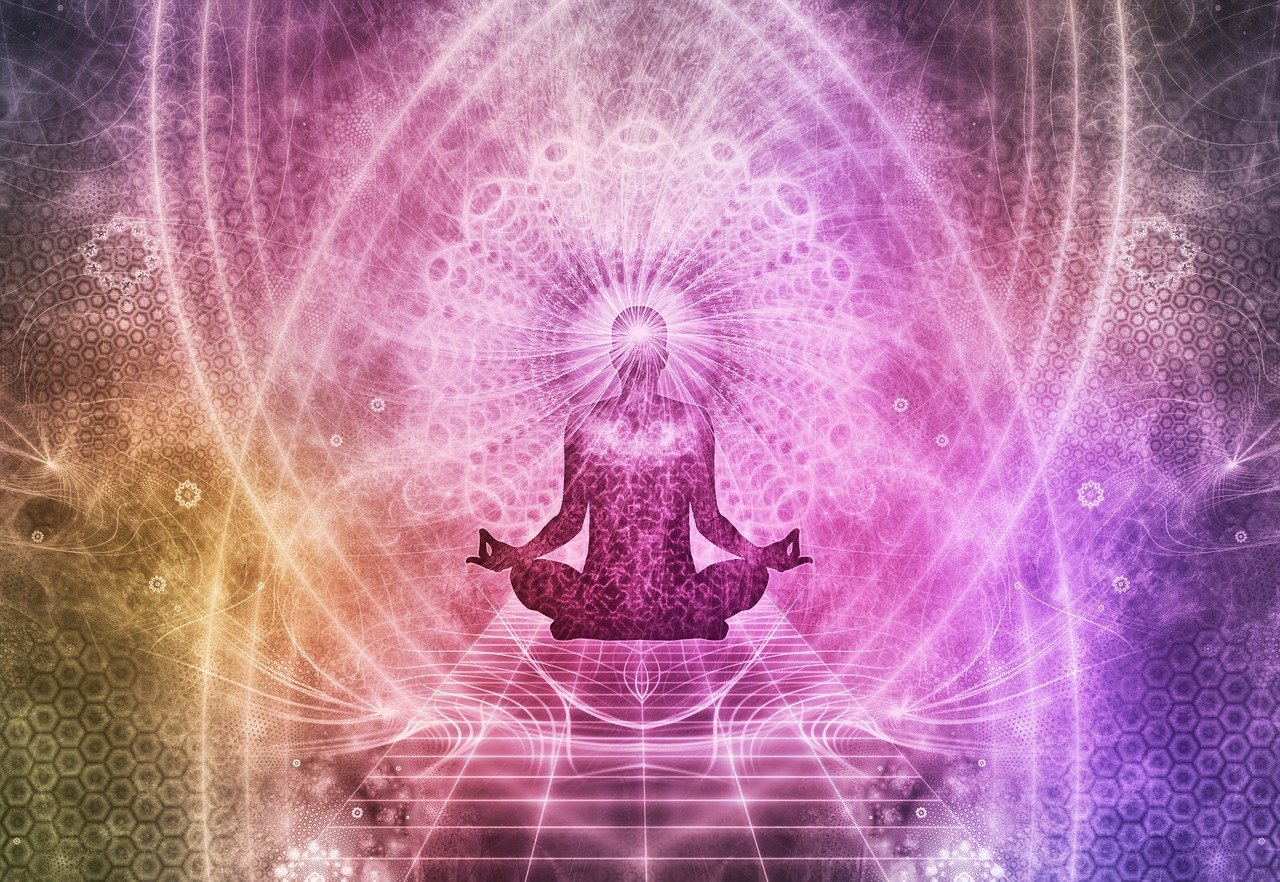 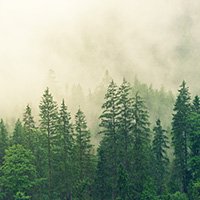